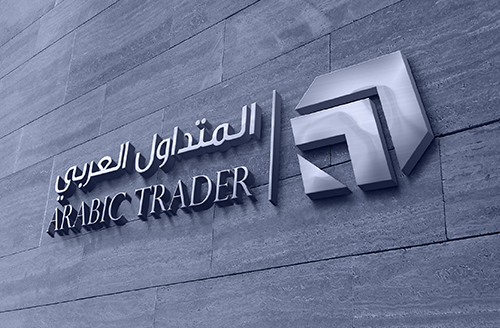 Many observers of the financial markets believed that the Japanese government would intervene and stop the successive collapses of the Japanese yen, but the downward trend continued for the sixth consecutive week without stopping. Pressure on the Japanese yen increased with comments issued by Japanese Finance Minister Shunichi Suzuki, who refused to comment on specific rates of the yen exchange rate, and dismissed the possibility of intervening in the currency markets, saying that the BoJ is not targeting foreign exchange rates.

Finance Minister Suzuki also stressed that the tension in the currency markets may have a “negative impact on the economy and financial stability,” saying that “the government will closely monitor developments in the foreign exchange market, including the recent decline in the value of the yen.” He also emphasized that Japan “It will communicate closely with the United States and other countries to respond appropriately to currency movements.”

But here lies the question, will the Japanese government really intervene to restore the Japanese yen’s appreciation?

The depreciation of the currency exchange rate was one of the main points raised by former US President “Donald Trump” against China, asserting that China has a commercial advantage due to its interference in the pricing of the Chinese yuan at a low rate. This is actually realistic, as the depreciation of the currency of one of the great countries encourages its exports and reduces imports, increasing the international trade surplus and also affecting the current account positively with regard to cash flows.

The GDP equation includes the net exports of countries, and therefore when there is a trade surplus, this is in the interest of GDP. According to data dating back to 2019, Japan’s net trade amounted to 34.93% of GDP, up from 9.91% in 2009, and this shows the impact of Japan’s net trade on GDP.

And the Ministry of Finance of Japan announced that the Japanese trade balance achieved last February 2022 a deficit of 668.26 billion Japanese yen, with imports rising 34%, with a smaller increase in exports of 19.1% over 12 months.

But now with the sharp depreciation of the Japanese yen, Equiti’s studies department believes that the trade gap may decrease, and the Japanese trade balance may even experience a surplus in view of the fact that the lower exchange rate of the Japanese yen will encourage exports at the expense of pressure on imports.

The effect of the Japanese yen exchange rate on inflation

Japan is notorious for its suffering with relatively low inflation rates that have repeatedly threatened to plunge the economy into recession, and the depreciation of the currency may be a reason for raising the prices of imports domestically in Japan. The decline in the exchange rate of the Japanese yen, may be beneficial for the inflation rates, which are still at 0.9%, according to the latest data of the Japanese Ministry of Internal Affairs and Communications.

According to the official website of the Central Bank of Japan, the Bank of Japan targets price stability at an inflation rate of 2.0% according to the consumer price index, and this value has not been seen in Japan since 2015. This justifies the intervention of the Bank of Japan to stop the rise in bond yields and keep them near zero percent, in addition to It kept the key interest rate for short-term loans at -0.10%.

Economy and the Japanese yen

A decrease in the Japanese yen’s exchange rate may support inflation, even if only temporarily, and a decrease in the yen’s price will likely reduce the trade deficit gap, and may even be a reason for the emergence of a trade surplus from time to time.

Therefore, the current depreciation of the Japanese yen exchange rate may be beneficial to the Japanese economy, which is suffering from a noticeable slowdown and low inflation, despite the massive stimulus provided by the Government of Japan and the Central Bank to stimulate it.