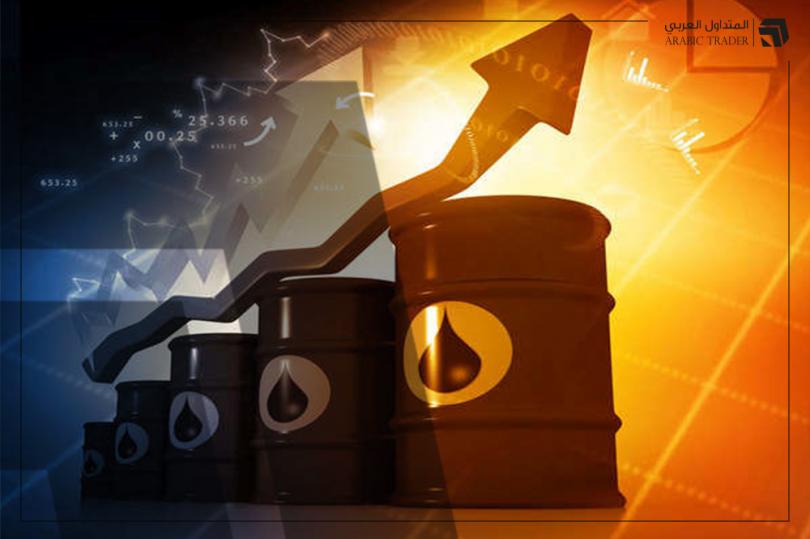 Crude oil futures prices rose during trading on Monday, reaching their highest levels in more than two months, as markets awaited the upcoming European Union talks to see whether it would reach an agreement on banning Russian oil imports..

Sunil Katke, head of retail commodities trading at Kotak Securities, noted that oil prices are benefiting from a weaker US dollar that makes oil less expensive for importers holding other currencies, as well as China easing lockdown restrictions.

Some investors also believe that high refining margins for diesel and gasoline in Europe and the United States have pushed the prices of some types of crude oil to record levels.

The most important events of the oil market

The European Union is scheduled to meet on Monday and Tuesday to discuss the sixth package of sanctions against Russia following its invasion of Ukraine, which includes a proposal to ban Russian oil imports.

It is reported that some officials said that the European Union governments failed to agree on the Russian oil embargo on Sunday, but they will continue talks on another agreement to ban seaborne shipments of Russian oil while allowing delivery via the pipeline.

Any additional ban on Russian oil would put more pressure on the oil market, which is already under pressure on supplies amid rising demand for gasoline, diesel and jet fuel ahead of the peak summer demand season in the United States and Europe..

In addition, it was reported that the Organization of the Petroleum Exporting Countries and its allies OPEC + will reject Western calls to speed up their oil production increases with a meeting next Thursday, if they stick to current plans to increase 432,000 barrels per day only in July.

The oil market was in a state of tension after Iran announced on Friday that its navy had seized two Greek oil tankers in response to the United States’ confiscation of Iranian oil from an oil tanker off the Greek coast.

“Given the recent oil price movement, it appears that markets have taken into account that the EU might come to an agreement on some form of restrictions on Russian oil,” said Madhavi Mehta, commodity research analyst at Kotak Securities.

Mehta indicated that there will most likely be more oil price hikes only if the European bloc agrees to impose a complete ban on Russian oil imports, while any other agreement that is less stringent or includes any exceptions may not have a sufficient impact on oil prices.

This while you see an analyst DailyFX Leona Liu It is still very difficult for the European bloc to reduce its dependence on Russian oil in the near term, so the prospect of an immediate import ban on Russian crude oil is slim, and the current level of demand may keep oil prices stable in the near term.