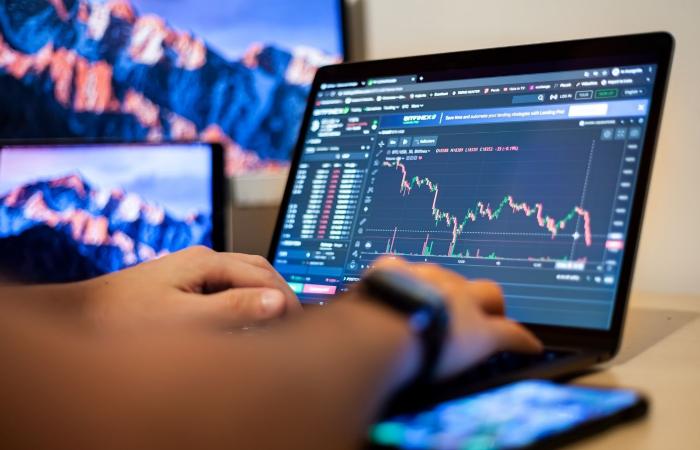 The PSD warned against dealing with unlicensed forex companies; Since there are no guarantees to preserve the rights of traders.

“Unlicensed forex, their guarantees are illusion,” the directorate said in a tweet.

In the previous April, the Commerce Department issued a stern warning about dealing with unlicensed forex firms. And she wrote in a tweet on her official account: “Do not lose your money because of your dealings with people or entities that promote unlicensed forex.”

The warnings of the competent authorities are not new of their kind. In 2017, the Capital Market Authority, the Monetary Agency, and the Ministry of Commerce and Investment launched an awareness campaign against (forex) activity, to raise awareness of the risks of being defrauded.

Official authorities warn securities dealers and the general public against dealing with suspicious websites whose business may involve irregular activities, and which, through their advertisements on the Internet and social media, promote investment opportunities and promises to achieve financial gains and get rich quickly, which may expose many of those who deal with them. To fraud and significant financial losses.

Note: The content of this news was written by the citizen and does not express the viewpoint of Egypt today, but was transferred with its content as it is from the citizen, and we are not responsible for the content of the news and the custody of the aforementioned source.