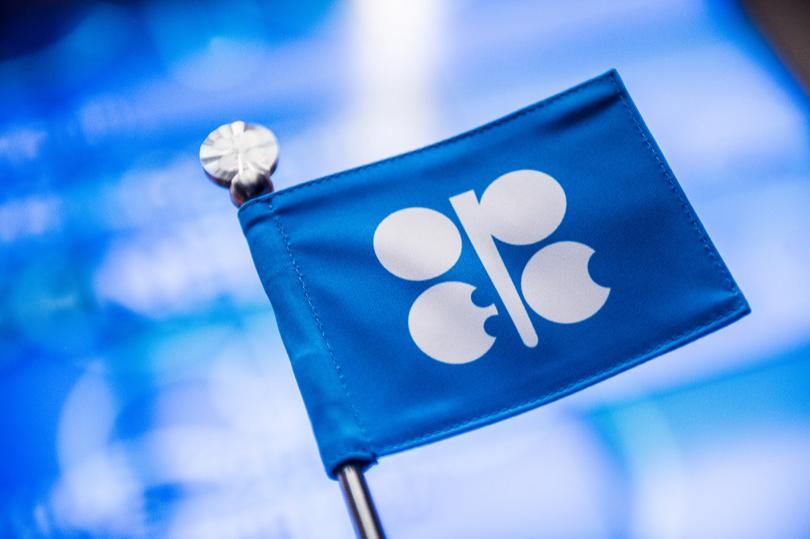 Amid news of a solution soon to revive the Iran nuclear deal, the OPEC chief said the oil market can comfortably absorb the additional Iranian supplies

OPEC Secretary-General Haitham Al-Ghais said concerns about slowing consumption in China and the wider world – which has pushed crude oil prices down 16% this month – are exaggerated.

Al-Ghais said at the OPEC headquarters in Vienna that producers in the Organization of the Petroleum Exporting Countries and outside at the same time have run out of additional supplies they can bring to the market.

“We are working on thin ice, if I may use that term, because spare power is becoming scarce,” Al-Ghais said, adding that the potential for pressure exists.

Global oil prices fell below $90 a barrel amid signs of a slowing economy in China – with fuel use falling to a two-year low in July and a consumption crunch in the US.

However, the OPEC chief remains confident that global oil demand will increase by about 3 million barrels per day this year, buoyed by China’s return from Covid-related lockdowns.

Al-Ghais said: “China continues to be a huge source of growth. We haven’t specifically seen China open up – there is a strict policy on Covid zero – I think that will have an impact when China is back to full strength.”

Urgent: Sudden suspension of trading.. for this reason

What did OPEC+ do?

The OPEC+ alliance surprised traders earlier this month by agreeing to a token production increase of only 100,000 barrels per day, despite calls for additional supplies by US President Joe Biden, who made a historic trip to Saudi Arabia, the group’s leader, in July.

The group, which includes 23 countries, a mixture of OPEC and non-OPEC countries, has made it clear that it must ration its very limited reserves of production very carefully, and Al-Ghais said that OPEC and its partners have idle capacity of between two and three million barrels per day, or about three percent of global production.

He said the crisis stemmed from years of underinvestment in the global oil industry, whether in developing new supplies or building refineries (TADAWUL: 2030) and other infrastructure to address it. him today.”

Urgent: Resignation at a dangerous time…shakes the market

Global markets may also face pressure as EU sanctions on OPEC+ member Russia over its invasion of Ukraine come into effect in December.

Despite the political turmoil, the group has shown its eagerness to maintain relations with Moscow, which Al-Ghais considers to have played a “decisive role” in stabilizing global markets.

Urgent: Shocking news… Where did the $1.9 billion go?

Oil sentiment deepened this week amid signs that OPEC member Iran is on the cusp of reviving a nuclear deal that could ease US sanctions on the oil trade.

Tehran could add about 1.3 million barrels per day within six months of the deal, according to the International Energy Agency.

However, global demand is still good enough to absorb any additional inflows from the Islamic Republic, provided it is liberalized in a responsible and gradual manner according to the OPEC chief.

Al-Ghais said that with so much uncertainty, it is too early to say what the OPEC + alliance will decide when it meets on the 5th of September.

He said the group, which has gathered on virtual encounters since the start of the Covid-19 pandemic in early 2020, aims to hold an in-person meeting in Vienna in December.

“We have shown time and time again in the past that we are willing to do whatever it takes to do what the market really requires,” said Al Ghais.

Earlier, Barclays Bank lowered its forecast for the price of Brent crude to $ 103 a barrel for this year and next, from its previous estimate of $ 111 a barrel, due to the elasticity of Russian oil supply and an expected surplus in the market.

The bank lowered its near-term forecast for US crude prices by $8 a barrel, with expectations of an average price of $99 a barrel in both 2022 and 2023.

The bank said the recent oil sales were a result of Russian oil supplies that remain resilient, along with growing market fears of an upcoming economic slowdown or recession.

Once the EU embargo takes full effect in early 2023, Barclays said, Russian oil supplies are expected to drop by 1.5 million barrels per day compared to levels prior to the Russian invasion of Ukraine.