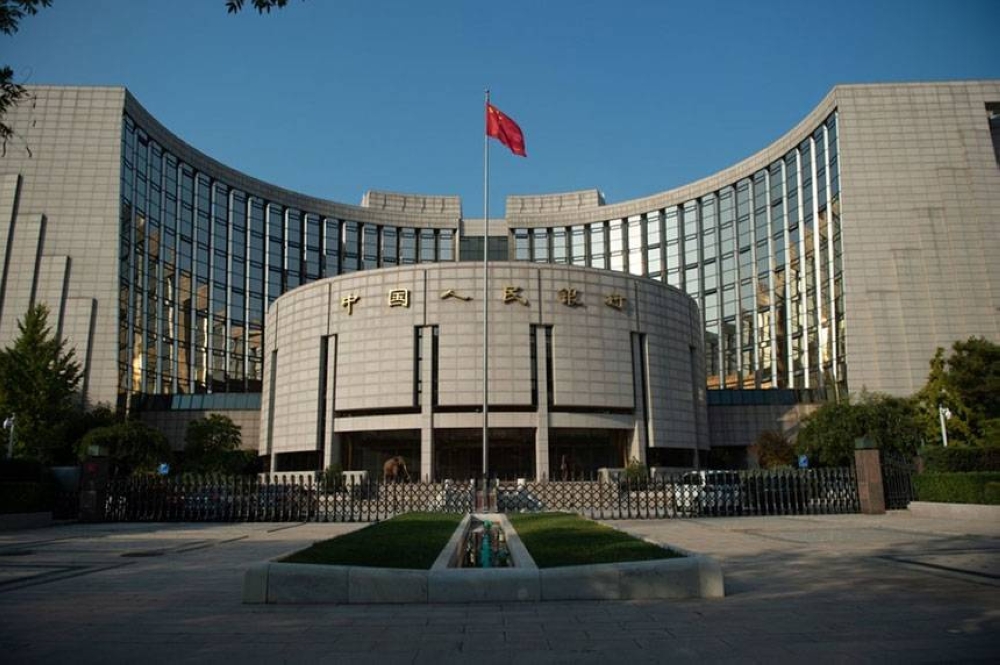 This October 19, 2020, image shows the exterior of the People’s Bank of China in the capital, Beijing. XINHUA . Pictures

Beijing: China will raise the foreign exchange (forex) risk reserve ratio for forex forward sales to maintain the balance of supply and demand in the currency market of the East Asian country and the stability of the yuan exchange rate.

The People’s Bank of China (PBoC) announced in an online statement on Monday that the ratio will rise from zero to 20 percent as of Wednesday, nearly two years after it was reduced from 20 to zero percent.

The central bank said the move is aimed at stabilizing the outlook for the forex market and strengthening prudent management at the macro level.

Get the latest news

It is delivered to your inbox

Several currencies, including the yuan, have weakened against the United States dollar due to several factors, including large increases in Federal Reserve interest rates aimed at taming hyperinflation.

The central parity rate of the yuan fell by 378 points to 7.0298 against the dollar on Monday, according to the China Foreign Exchange Trading System.

Wang Qing, an analyst at Golden Credit Rating, said that the recent decline in the value of the Chinese currency is negative, due to the rise in the US dollar index, and is proportional to the extent to which the US currency has strengthened.

The move came after a two-percentage-point cut in the foreign exchange reserve requirement ratio of financial institutions as of September 15, a positive sign for the market to maintain exchange rate stability.

Industry insiders say the measures will help manage the short-selling outlook and prevent the yuan’s free-fall in the near term. In the medium to long term, the yuan’s exchange rate depends on economic fundamentals.

“There is no reason for the yuan to weaken for so long,” said Wen Bin, chief economist at China Minsheng Bank.

He added that the expected recovery in the economic growth rate in the third quarter, easing inflation and stabilizing the balance of payments will help maintain the stability of the yuan exchange rate and the forex market.

The People’s Bank of China said it will continue to promote the use of the yuan in international trade and investment and advance financial openness. It will also deepen currency cooperation with other central banks and boost offshore yuan markets, it added.