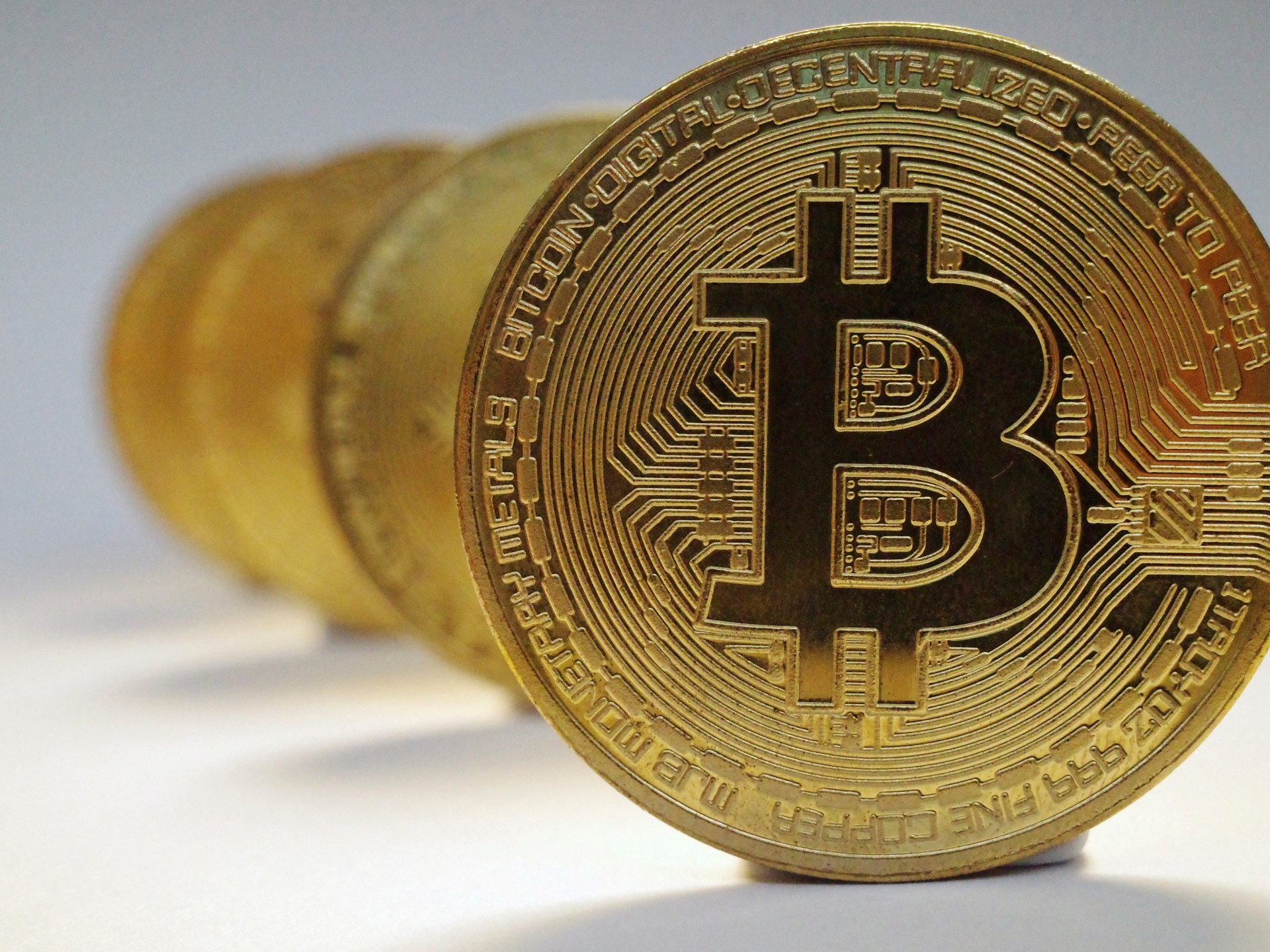 Over the past two days, the value of bitcoin has fallen below $17,000, according to cryptocurrency exchange CoinBase.

Thus, the first digital currency – in terms of market value – has fallen by 74% since it recorded its highest level last November.

In an article published by the British Financial Times, writer David Hindley said that owners of this cryptocurrency have become accustomed to the volatile nature of the industry. The newspaper touched on the periods of prosperity and collapse in the currency of Bitcoin previously, to see if history was repeating itself.

Prior to 2017, Bitcoin was trading for less than a thousand dollars. But in the New Year of 2017, the value of this cryptocurrency crossed the $1,000 threshold and reached $20,000 before the end of the year.

This boom was thanks to the rush of investors first in Japan, then in South Korea. After Japan authorized trading on 11 crypto exchanges in April 2017, the country accounted for about 40% of daily trading activity worldwide. But this boom was soon followed by a period of collapse.

Between March 2018 and May 2019, Bitcoin traded at less than $10,000, which has led many pundits and regulators to question its future. For example, merchants and institutions in London have been wary about doing business with cryptocurrencies, due to concerns about fraud, financial crime and other reputational risks.

Selling transactions carried out by bitcoin whales in early 2018 raised concerns about the influence of large investors on the cryptocurrency’s price. As of April 2018, about 1,600 Bitcoin wallets held about a third of all available Bitcoins, and among them, about 100 wallets held more than 10,000 Bitcoins.

The cryptocurrency winter deepened with the creation of new versions of Bitcoin, which sent its price to its lowest level since the beginning of 2017, but in June of the same year, Bitcoin got a positive boost from Facebook when it revealed – the largest social networking platform in The world – about its plans to launch its own digital currency, Libra. Although the Libra plan remained a mere ink on paper, the news that Facebook was planning to enter the sector increased confidence in the sustainability of Bitcoin.

After the first shock this market received as a result of the outbreak of the Corona pandemic, the bitcoin currency began to rise again, following the announcement of the company “PayPal” (PayPal) to allow users to keep cryptocurrencies. During the lockdown, retail investors started betting that Bitcoin would go up. Within 6 months, its value doubled from less than $12,000 to more than $63,000.

The sharp rise of this market caught the attention of institutional investors, and this bullish wave culminated with the initial public offering of the “CoinBase” platform, the largest crypto exchange, which opened with a valuation of nearly $ 76 billion on the Nasdaq Stock Exchange in April 2021. But the stage of the rise was not long lasting If China banned cryptocurrency mining and using computers to solve equations to earn cryptocurrencies in September 2021, then the United States and Europe again raised expectations about their regulation.

The writer says that Bitcoin advocates assert that it is a hedge against inflation and volatility in other markets. In October 2021, this cryptocurrency grew in popularity with the launch of ETFs, allowing investors to follow their prices without directly holding any bitcoins. Days after ETFs resumed activity, bitcoin reached an all-time high of $69,000.

What will come next?

The previous Bitcoin boom was supported by small investors who entered the market hoping to make a big profit in a short period of time. Subsequent meltdowns have occurred when regulators or the broader market expressed concerns about the risks in the sector and made bitcoin holders anxious about how they spent their money.

The author concludes by saying that it remains largely unclear how any regulation in the context of the currency market will succeed in keeping pace with the practical reality of the industry. But if regulators succeed in crafting it, they will help the cryptocurrency industry build more confidence, and perhaps eventually bring some stability.

The concerns of the US economy in early December 2021 about rising inflation and future interest rates led to a significant drop in the price of Bitcoin. Over the following months, Bitcoin fell along with a decline in US technology stocks. And when inflation rates worsened this year, Bitcoin fell further, and last June witnessed its worst week since 2020.

In an article published by The New York Times, Paul Krugman writes that crypto assets are a big hoax, stating that all crypto assets are worthless, even saying that “blockchain” is an integral part of this controversy.

In his article published by the American Institute for Economic Research, writer Gerald Dwyer responded to Paul Krugman’s article that what is happening in the cryptocurrency market reminds him of the housing bubble and the mortgage crisis. Although investors should be very careful, their claims are a bit exaggerated and not the first in the industry.

The writer states that the 2007-2008 financial crisis indicates other important points. Some government officials have suggested that crypto assets may pose systemic risks to the economy, which could create problems similar to the financial crisis. In addition, cryptocurrencies – such as Bitcoin – use large amounts of electricity, which contributes to the high price of electricity and plays a role in the climate change crisis.

Others suggest, according to the author, that crypto assets be banned to stave off all their negative repercussions on markets, similar to China, which prevented its citizens from mining or owning crypto assets, and the United States could do the same.

The writer wonders, saying that it is difficult to know what will be the benefit of these assets after 20 years in the future or even before that, and secondly, this comparison reveals that it is wrong to believe that the current technology will not change, in fact it will change a lot and completely as computer technology has changed. For example, work is underway to change the Bitcoin protocol known as “Tabrot” to enable it to make smart contracts.

The writer says that smart contracts can automatically implement asset transfers, and they can be used when the contracting parties are anonymous, which is difficult to do without reliable automatic execution, as they are now used in some transactions and new uses are likely to be found in the future.

The writer notes that it is possible to lose money and even life savings that are invested in cryptocurrencies in the hope of achieving gains, stressing that it is not wise to invest savings in cryptocurrencies, suggesting that the investment should not exceed 1% of the investable funds in crypto assets, but instead of So experts advise to diversify the digital portfolio.

According to the author, despite the repercussions of the now widely spread warning about the danger of cryptocurrency trading and the possibility of an unprecedented collapse, he believes that these currencies are likely to be very useful for settling transactions faster than is possible today, and can be used in many other activities.

The writer stresses that crypto assets are likely to have a bright future.