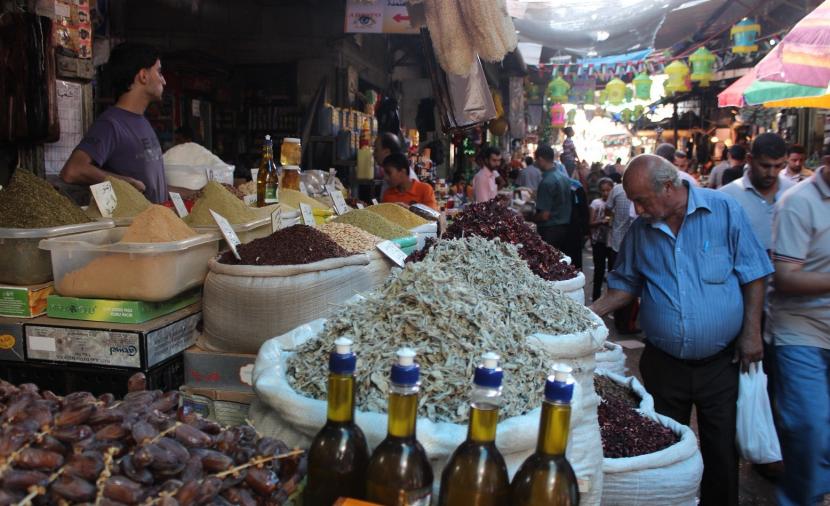 The Undersecretary of the Ministry of National Economy in Gaza, Abdel Fattah Al-Zuraie, revealed that the growth rate of the local economy in the Gaza Strip amounted to 5.1% during the year 2022, and the movement of imports of goods increased by 17%, and exports increased by 62%.

He added, in an interview during a meeting with an official organized by the government media office, followed by “Safa”, that his ministry extended work to reduce industrial licensing fees by 50% until the end of the year 2023, and provided tax exemptions for raw materials.

He continued, “Our teams carried out 3,542 inspection rounds, during which more than 30,000 points of sale and distribution were visited, 2,327 samples were taken for laboratory examination, and 13,341 laboratory tests were conducted for imported and locally-made products.”

Al-Zari’i stated that the number of trucks loaded with goods entering the Gaza Strip amounted to 117,641 trucks distributed between the Kerem Shalom crossing, with 79,638 trucks, and the Rafah commercial crossing, with 38,003 trucks, indicating that the trucks varied between food and non-food items, construction and commercial materials, fuel and aid.

Regarding the gold trade, Al-Zuraie indicated that the quantities of gold received from the West Bank during the past year amounted to about one ton and 184 kilograms, and the amount of gold exported to the West Bank amounted to 410,952 grams, indicating that the gold balance within the sector increased by about 773 kilograms.

And he added, “The total quantities of sand transferred from government land and Tabo amounted to 919,116 cups, an increase of 3.6%.”

Al-Zari’i pointed out that his ministry financed (105) small projects under the good-will loan system, with a total amount of $883,000, and this funding contributed to providing (579) job opportunities.

The Ministry of Economy implemented a project to rebuild some partially damaged facilities and damages of less than $10,000 during the aggression on Gaza, in partnership with the International Committee of the Red Cross. The number of beneficiaries reached 125, with a total amount of $303,059.

The ministry issued administrative decisions to prevent negative phenomena in the financial sector, such as criminalizing forex, network and hierarchical marketing, air conditioning, and training in digital currencies.