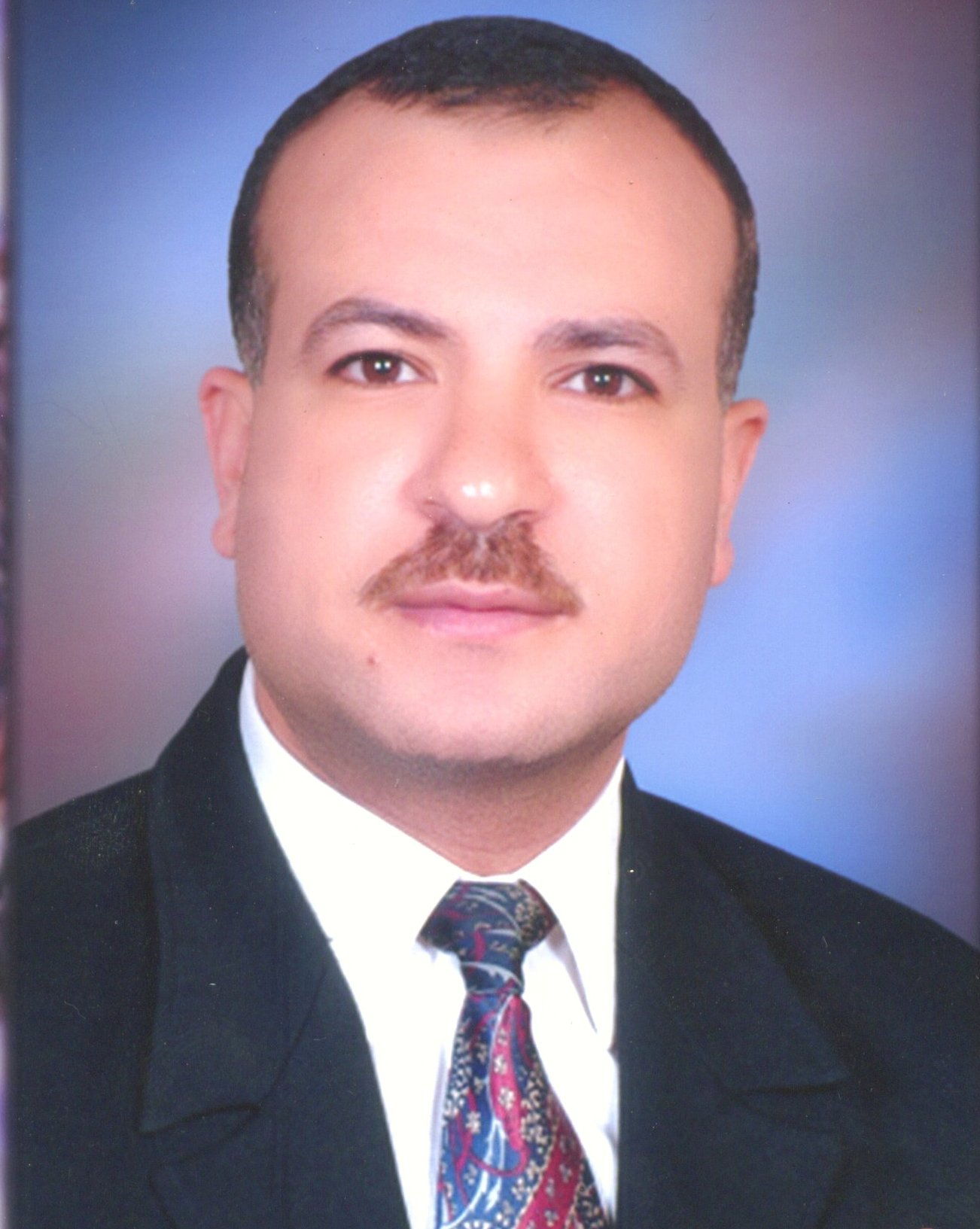 The first steps of the dollar crisis begin with the beginning of the US Federal Reserve’s move to move the US interest rate, which led to the exit of foreign investments from Egypt, and the decision of the Egyptian Minister of Finance to impose capital taxes on the Egyptian Stock Exchange, which contributed to the exit of nearly 23 billion dollars from Egypt in fixed debt instruments, bonds and bills. Treasury and stocks.

One of the most important reasons was the outbreak of the Russian-Ukrainian war, which raised the prices of all commodities, grains, and grains in the world, and the lack of food supplies, followed by the decision of the Central Bank President to transfer documentary credits instead of collection documents, which deprived importers of opportunities for importers’ facilities and payment at separate periods, as a result of which This is the accumulation of goods in the Egyptian ports, and the importer must provide the dollar himself and be from export proceeds. Then came the major detrimental one, which is resorting to the prescription of the International Monetary Fund again, and the most important of its conditions is the transformation of a flexible exchange rate for the pound against the dollar, and the flotation that was managed by monetary policy in the absence of availability Sufficient cash reserves for this decision, which contributed to raising the price of the dollar on the black market until it exceeded 37 pounds at one time. To a rise from (80-100 percent), for example, the price of sugar and pasta, not to mention durable goods that rose more than that, which confused the market and confused the sense of Factories suffered from the unavailability of raw materials, even if they were available in small quantities and at a high price, which raised the cost of production for manufacturers, and affected the Egyptian economy in a state of inflationary stagnation, and caused price chaos within the market, whether through monopoly by some merchants or greed, and some exploited the opportunity to raise prices under the pretext The rise in the price of the dollar, and the government was unable to move to eliminate the black market for the dollar except by traditional methods, which is raising the interest rate and making savings certificates with a high return, which are measures that may reduce speculation on the dollar but will not prevent it, so the Egyptian government must deal with the idea of ​​the crisis at that stage. The traditional one is not suitable for this stage, so it begins with the dissolution of the restrictions on importing cars for residents abroad, and allows banks to accept all dollars from all their sources without restrictions in the crisis, then checks in a later period from the sources of these funds, and closes outlets for dollar leakage such as gangs that travel with dollars abroad, and prevent dealing Dollars in the black market, toughening the penalty, arresting hard currency dealers, which is a simple thing and not difficult, and preventing leakage factors from forex and foreign currencies trade. It is encrypted, rationalizing imports, and exporting Egyptian labor abroad. Egyptians abroad provide the state with 32 billion dollars annually. If we succeed in exporting, we export 5 million labor abroad, whether through agreements, relationships, or by changing professions for workers, and we facilitate travel abroad for all professions. We can save approximately 15 billion annual increases. We lease the administrative capital to Gulf nationals and foreigners for a period of five years in dollars through an organized plan, while granting Egyptian nationality to everyone who invests in Egypt, or pays a certain dollar amount on conditions consistent with Egyptian national security, making exceptions for construction for those who are abroad, provided that they pay a certain amount to the state In dollars, or transferring the value of construction costs in dollars, and the Central Bank converts into Egyptian currency, establishing companies in the agricultural or industrial sector in partnership with Gulf nationals and foreigners to pay their share in the company in dollars, stopping all projects that require dollar components, converting all projects from monorail, express train, and others to partnership With the bot system)), which provides hard currency for the state, and to think in an outside-the-box way, the thought of the crisis is not available in our current government, even if the economic thought does not change. This prefers to change the government with economic thinking of the first degree and to change all the political and executive leaderships as an attempt to get out of the crisis. Whoever brought us to the crisis will not be able to solve it, because the alternatives were available to them and they had not moved since the exit of foreigners until the restrictive decisions on investors and citizens, and getting rid of the cats and killing them was an indication A danger that they had to learn from and move to confront. As for the long term, we must expand wheat cultivation with a five-year plan that guarantees achieving self-sufficiency in it, and all the agricultural commodities that we import from abroad through the policy of import substitution, and real gains for the local investor until he comes. The foreign investor, the hope is currently in foreign investments to provide hard currency and revitalize the economy, and to think about local manufacturing to provide intermediate requirements for production, whether medicinal or otherwise, with a balance of monetary and financial policies and coordination between them with flexible visions that take into account the supreme interest of the Egyptian state.